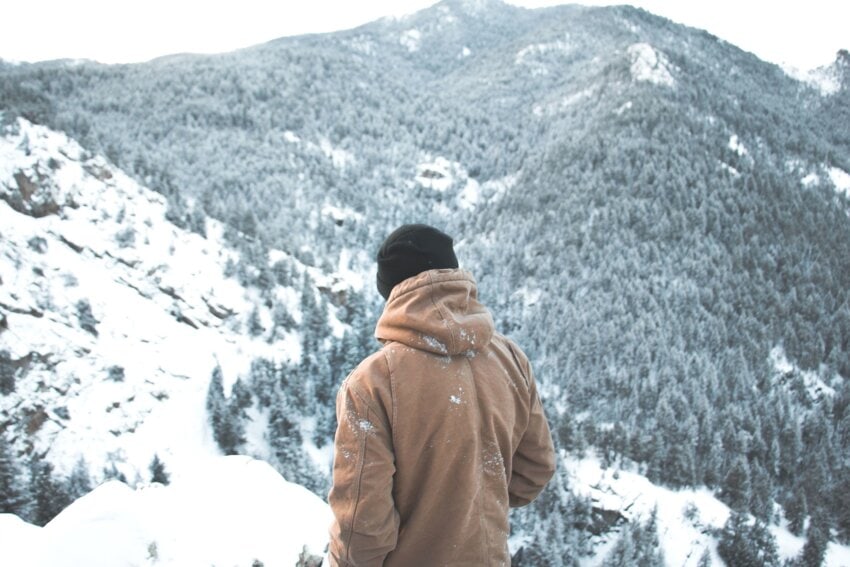 Watches have become the best bastion of the male gender, a scene in which manufacturing classics and avant-garde models such as the famous Apple Watch are present. All accessories that come to fill current men’s outfits with style.

But despite the innovation and technology present in this latest invention, there is a custom that we have been repeating for more than a century, without even asking ourselves how it was born. Such behavior hints at why the man wears the watch on the left wrist.

If we go back in time, we will find that the first beginnings of these accessories used on the wrist date back to Swiss watchmaking, where the Breguet manufacture, in 1810, or Patek Philippe, in the 50s of the 19th century, appear as the precursors of these. pieces that were originally intended for female use.

Many years had to pass, and it was precisely after the First World War that man dared to use this collector’s item, because during the nineteenth century males preferred to carry this accessory in their pocket.

Reason why tailors of the time incorporated a pocket on the left front of men’s vests, since it was easier to hold such an accessory with the left hand while manipulating it with the right.

Unconsciously this is how the foundations of a tradition that only took shape in the 20th century began to be laid, when Prince Albert, husband of Queen Victoria, proposed to hang the watch on a chain called ‘Albert chain’ (called leontina in Spanish) to secure it to clothing.

Later, in 1904, the Brazilian pilot Alberto Santos Dumont commissioned his friend Louis Cartier to create a watch in which he could check the time while piloting his plane. It was there that the male gender took a step forward in fashion, by daring to wear watches on the wrist and thus show off this precious and ostentatious item.

Such episodes reveal that we have been preferring wristwatches for a relatively short time, but how do we manage to accept a piece designed primarily for women?

In addition to the influence of the Brazilian pilot, World War I was decisive for this fashion to emerge. In previous confrontations, the military had already begun to wear watches on their wrist, which allowed them to coordinate military actions without the enemy knowing.

But this war episode was crucial to promote this fashion, since the highly prized “tic tac” were essential in the equipment of the pilots, who thanks to this change were able to check the time without taking their hands off the war commands.

In fact, in 1917 the British publication Horological Journal said: “the wristwatch was rarely used by men before these confrontations, but now they are seen on the wrists of practically all men in uniform and in a great number of civil ”.

If we add to this boom that most of society is right-handed, the determination to carry this accessory in the left hand provides that our right hand is free to perform other types of tasks. Therefore, practicality was the biggest boost when daring for this accessory that today has become essential. 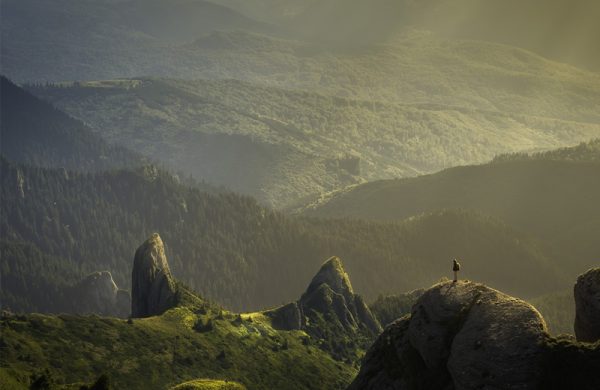 in Charisma Posted by Sparticus

Top 5 Reasons Why You Should Wear a Watch 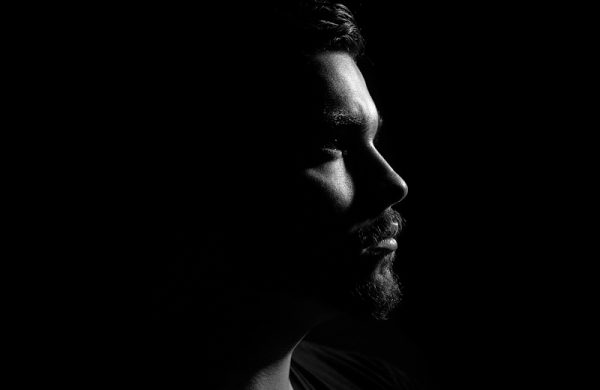 in Charisma Posted by Sparticus